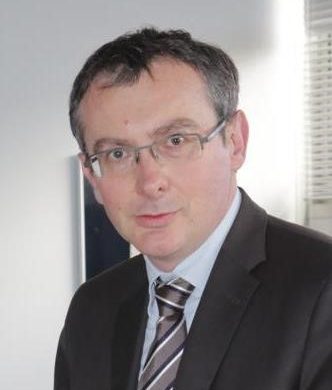 Title of his plenary lecture:
Ceramic Matric Composites at Safran

Born in 1965 in France Marc Montaudon has had high level engineering courses and is graduated from Ecole Centrale de Paris.

In 1988 he entered Société Européenne de Propulsion, a subsidiary of Safran Group, where he had different appointments:

Since april 2018, he is CEO of Safran Ceramics.

Besides, he is a director of Advanced Fibers K.K., a Japanese joint venture of Nippon Carbon K.K., GE Aviation and Safran and a Board member of the Laboratoire des Composites Thermostructuraux, a French National Center for Scientific Research laboratory, of the Centre de Transfert Technologique des Céramiques and of the Pôle Européen de la Céramique. 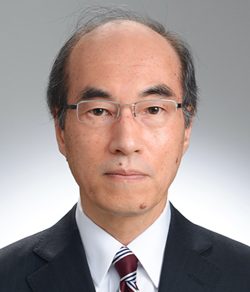 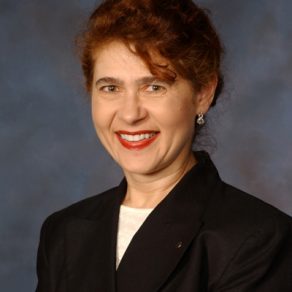 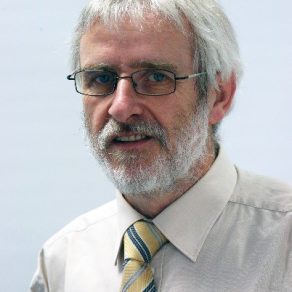